Panepinto Global Partners (PGP) focuses on foreign real estate development and investment. PGP is leading the way on global expansion through its understanding of world markets, greater exchange of people and ideas, and wider transfer of intellectual and financial capital.

The true success of any organization is defined by the quality and character of its people. Therefore, our Global arm is comprised of real estate professionals with international experience and diverse backgrounds in urban planning, design, construction, law, and finance, who have a wide network of relationships spanning the globe. Through diligent attention to detail in every aspect of the development business, PGP achieves success in commercial, residential development, office-tel, medi-cities and mixed-use projects. The company is currently working within South Korea’s Incheon Free Economic Zone.

Panepinto was named as the leading developer by Incheon Metropolitan City for a project known as the Songdo Global Campus in South Korea. The project consists of a high-rise building complex containing more than 1,700 residential units and 600 commercial units with 250,000 square feet of retail space. Incheon Metropolitan City has experienced remarkable growth due to its advanced urban planning strategies, bold transportation projects and close proximity to major cities in the surrounding Asian region.

Songdo Global University Campus is a global campus town on 295,000 m2² in districts 5&7 of Songdo International City, consistent with the city’s vision to become an international city that cultivates worldly human resources. The primary goal of the project is to recruit the world’s finest academic institutions to establish an international campus and create a global learning community equipped with the most advanced education and research facilities. 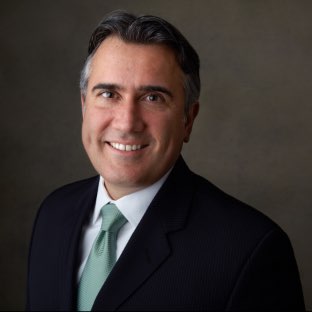